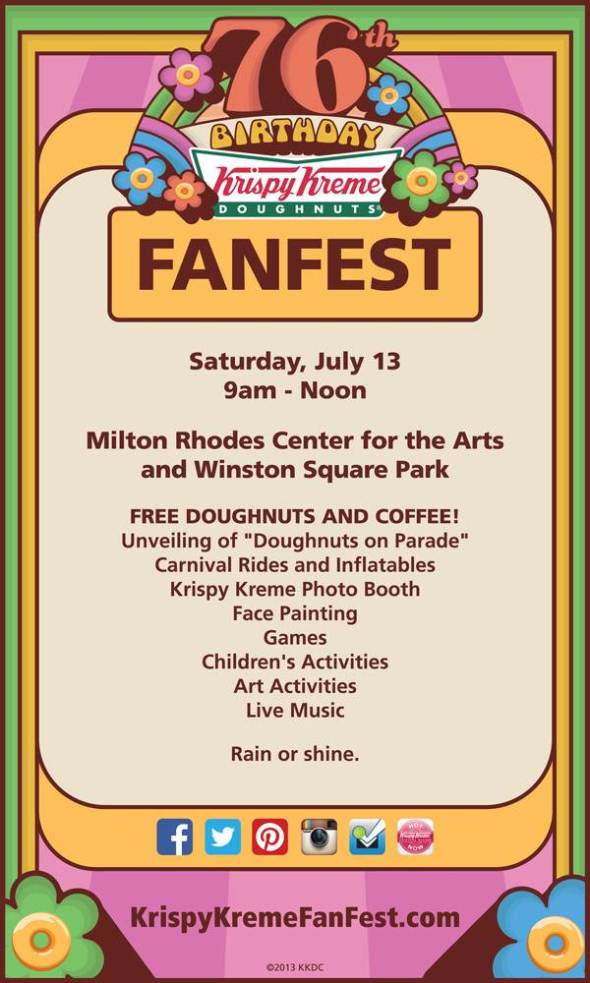 Friday, July 12 at 7:30 p.m. in the newly renovated sanctuary at Centenary UMC!
The Lake Junaluska Singers, directed by Dr. Melodie Galloway, are a 16-voice professional ensemble, which serves as the Ambassador choir for the Southeastern Jurisdiction of the United Methodist Church and of the Lake Junaluska Conference and Retreat Center. The group began in 1954 and has performed nationally and internationally for conferences, dignitaries, and major events. Their music ranges from classical choral and contemporary works to gospel, folk and musical theatre styles.
Free Admission~A Love Offering will be taken

Come out to the ballpark on Friday July 12th to give blood, and save a life. The drive will take place in the parking lot of the ballpark from 11-3:30. For more information, or to make an appointment, call Hillary Brown at (336) 331-3742.