The donation consists of 120 acres, which the group is calling “prime commercial and industrial land,” along with buildings totaling 1.7 million square feet. The plant and most of the properties will be transferred by Reynolds over the next 12 to 24 months. Plans are still being developed of what uses the property will be used for economic development. 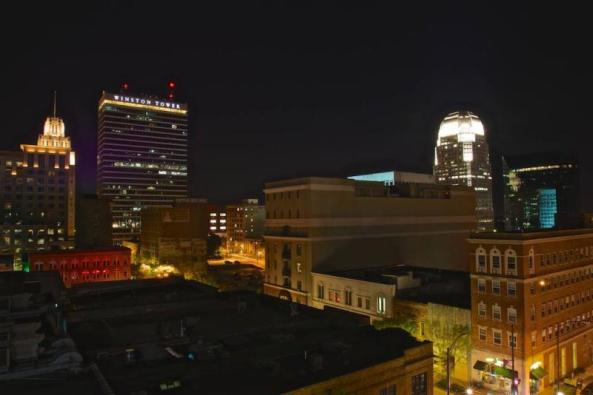 Volunteers are needed to help out with the identification and counting of people who are sleeping outside on Wednesday, January 28, 2014. Volunteers will count in groups of 4 to 5 throughout the county for two shifts, 9 p.m. – 12 a.m. and 12 a.m. – 4 a.m. Organizers will be assembling bags of necessities to hand out to homeless men and women and are seeking donations of winter hats, mittens, scarves, gloves, socks, toothpaste, toothbrushes, small bottles of lotion, chapstick (lip balm), canned foods with pop-tops or pre-packaged food, sunscreen and bottled water.

Volunteers may register by visiting www.forsythunitedway.org or by calling 336-721-9378. Donations may be delivered to the Bethesda Center.